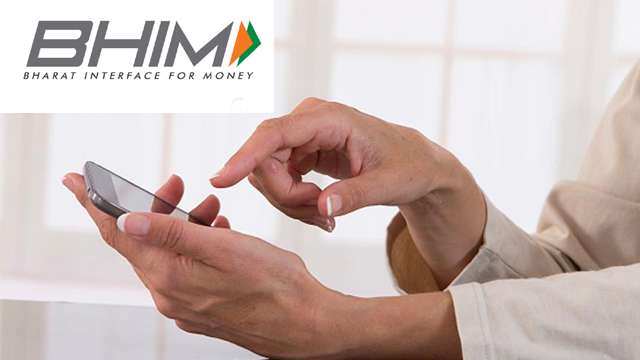 National Payment Corporation of India (NPCI) developed BHIM apps for Android and iOS have now been updated to support in-app bill payments.
It is known that Government
had announced a cashback scheme for both customers and merchants, with the aim of convincing more citizens to use the BHIM app over tons of other payments apps. New utility bill payments feature is available in the latest BHIM app update (version 1.5).
In the ‘What’s New’ section, the latest features have been mentioned. The app says “pay bills on the go using the BHIM Bill Pay”. Also, users will be able to save their bills for future payments. Additionally, the biller categories include postpaid mobile, landline, broadband, DTH, electricity, gas, and water.
Post updating latest version of the BHIM app, you will get a new section called Bill Pay and can be seen under Transfer Money section. Go to Menu – My Bills section and the app now supports postpaid mobile bill payments………….Read More>>
Source by techiyogiz
Loading...